First Line: ‘Through her left eye she could see nothing now.’ 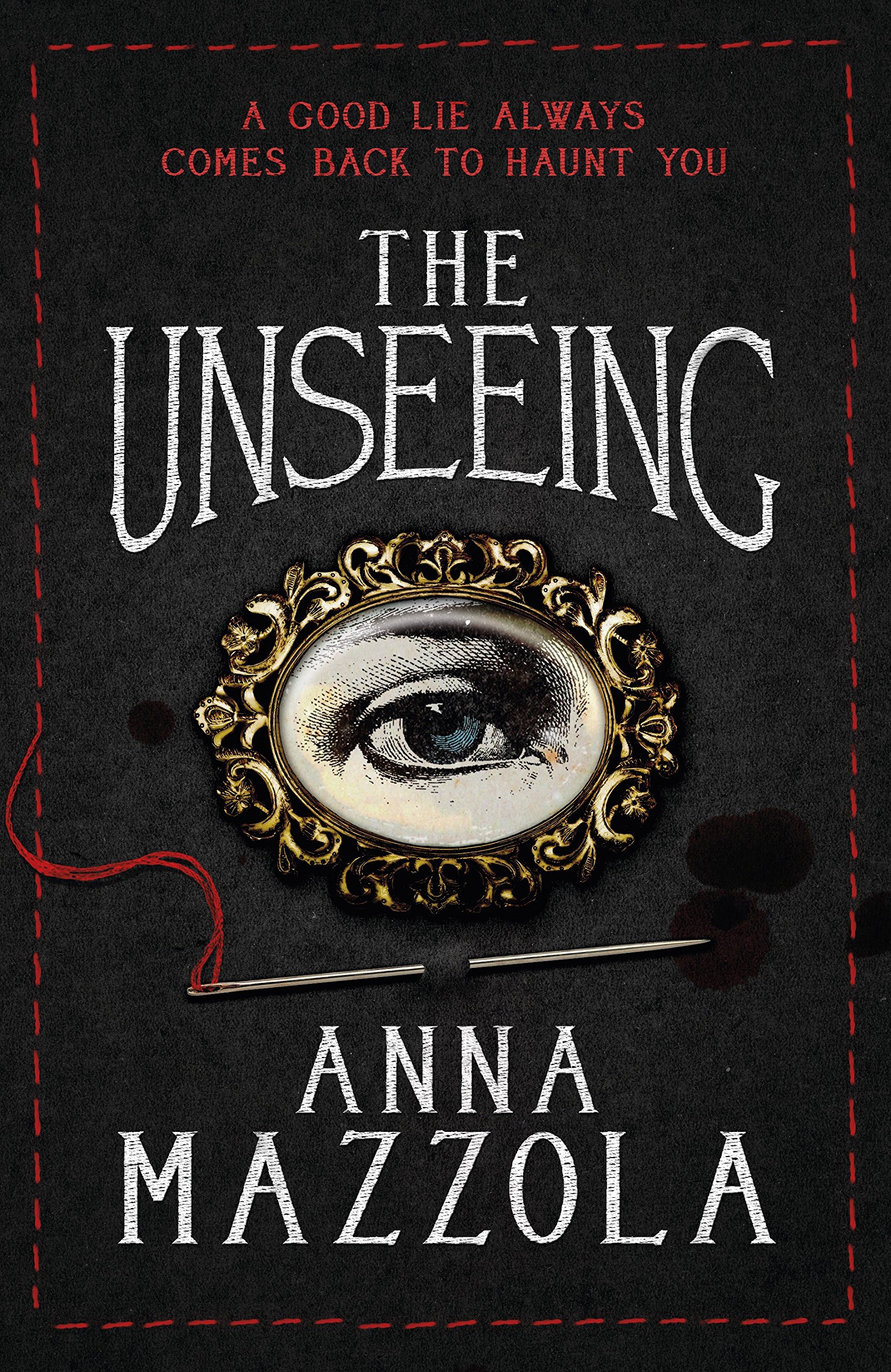 Blurb: Set in London in 1837, Anna Mazzola’s THE UNSEEING is the story of Sarah Gale, a seamstress and mother, sentenced to hang for her role in the murder of Hannah Brown on the eve of her wedding.

After Sarah petitions for mercy, Edmund Fleetwood is appointed to investigate and consider whether justice has been done. Idealistic, but struggling with his own demons, Edmund is determined to seek out the truth. Yet Sarah refuses to help him, neither lying nor adding anything to the evidence gathered in court. Edmund knows she’s hiding something, but needs to discover just why she’s maintaining her silence. For how can it be that someone would willingly go to their own death?

At the beginning of this story Sarah Gale is sentenced to hang and imprisoned at Newgate Prison to await the date of her execution and petitions the king for mercy. Edmund Fleetwood an idealistic lawyer is commissioned to investigate her petition but Sarah refuses to help at first until after much persuasion she finally starts to reveal her story but is she really telling the truth? And if not, why?

I really enjoyed this novel and loved spending time with both the main protagonists Sarah Gale and Edmund Fleetwood. The novel is told from both their points of view with much of the main action set in Newgate prison. As I was reading I found myself drawn to both characters and sympathetic to the situations they were both in making it hard to decide whether I truly believed Sarah’s story.

At the beginning of each chapter the author reveals an extract of a newspaper article or a book from the time of the murder which I enjoyed as it gave a slice into the life of Victorian London.

As soon as I started to read I was hooked from the very beginning. I could tell straight away that this was a very well researched novel featuring the language of the period through the dialogue and its beautiful and vivid descriptions which showed the tastes, sounds and smells of Victorian London – I felt like I was there with the characters making this an authentic and compelling read which really brought the period to life.

I spent most of the novel trying to figure out what Sarah was hiding and whether Edmund would discover this in time. I do have my own theory about what happened in real life but that was part of the joy of the story to discover what could’ve happened in this fictionalised account of the case and to make up my own theories as I was reading.

I thought this was a gripping page-turner full of beautiful imagery which really brought Victorian London to life. I still can’t believe this is a debut novel and would recommend this to anyone who likes a slice of crime mixed in with history.

Big thanks to Millie Seaward and Headline for my copy of The Unseeing.

You can also check out my previous interview with the author here.

One response to “Killer Review: The Unseeing by Anna Mazzola”